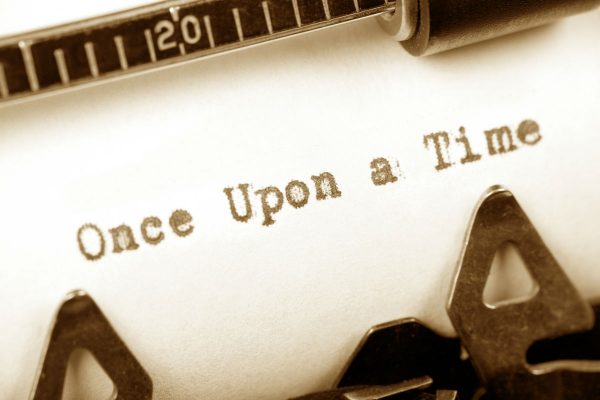 JST INSTITUTE is an upshot of a 30-year friendship and collegial relationship between Don Efron and Jim Duvall.  It is a result of the active training and education, research, community initiatives and publications that they have avidly promoted and initiated over the past 35 plus years. As a result of their combined histories, academic scholars and practitioners will recognize JST INSTITUTE internationally as a resource for quality training, education and publications.

In March 1981, Don released the first issue of Journal of Strategic and Systemic Therapies into the field of family therapy, which was growing by leaps and bounds. The journal immediately became a familiar home where many pioneers and practitioners in the field could publish new ideas and emerging practices.

Simultaneously, Jim began launching training programs that were parallel to the work published in JST at that time. Many of the pioneering authors, which included people such as Insoo Kim Berg, Steve deShazer, Paul Watzlawick, John Weakland, Yvonne Dolan and many more became workshop presenters, or faculty in the year- long training program. The year-long program evolved into the longest freestanding family therapy program in Canada. Don became a perennial faculty instructor for over 20 years.  Jim started out as a reviewer with JST. He then became the Interviews Editor and in 2005 accepted the position of Senior Editor for the journal.

The training programs were housed in several agencies over the years to follow. The year-long brief therapy training program ironically began as a large adoption research project in a Child Protection Agency. The principle investigators of the project were Jim Coyne Ph.D. and Nancy Cohen Ph.D. Part of the project involved interviewing adoptive families using a collaborative, brief therapy approach. In order to do so, 12 students were recruited and trained in brief therapy so that they could conduct the interviews with the adoptive families. They were supervised behind a one-way mirror. This research program was scheduled to operate for 1 year for purposes of data collection.

Eventually, all of the brief therapy programs were housed at the Hincks-Dellcrest Institute, in Toronto Ontario from 1993 until 2014. In 1995 a 2nd year, advanced year-long program was developed. Thousands of people participated in the various workshops and certificate programs from a variety of professional disciplines. Jim was also involved in offering training and consultation to both non-profit mental health agencies and corporate, for profit organizations throughout Canada, United States, Asia and Australia.

Recently, Don decided to move more fully into retirement and offered Jim the prospect to assume ownership of JST. This was a rare opportunity to finally house all of these philosophically parallel activities under one roof. Don’s contribution to the field through the founding of the journal was significant. The ideas and practices that have been published and disseminated through Journal of Systemic Therapies have been instrumental in both shaping and sustaining collaborative, non-pathologizing, non-normative ways of working with people toward productive change. Truly, Don has left a solid legacy to be proud of. He made a difference in the world.

JST INSTITUTE provides a range of offerings, all situated within a postmodern, social constructionist, philosophical backdrop. We provide up-to-date training in the form of workshops and certificate programs that can be applied to practice in ‘real world’ training environments. These various training formats offer up-to-date theoretical knowledge and an emphasis on skill building.

We also produce ‘Winds of Change’ conferences that come from a rich history and are more often organized around a think tank design. Focusing on a range of conference themes, these unique conference forums offer participants an opportunity to participate in ideas as they emerge. These conferences maintain a focus on integrating postmodern collaborative practices with social justice principles, influencing social change and social policy.

In addition, we actively encourage community initiatives. These initiatives may be aimed at working to support marginalized groups experiencing hardship or, professionals experiencing the distress of working in organizations using pathologizing, deficit-focused practices that are harmful to both families being served and the professionals serving them.

We strongly encourage collaboration and connection, constructing meaning and resources in the spaces that exist between us. There is a shift away from what is wrong with people to an emphasis on what is strong with people.